The adult sons of Osama bin Laden have lashed out at President Obama over their father’s death, accusing the United States of violating legal principles.

Does General Assembly Resolution 67/19 Have Any Implications for the Legal Status of Palestine? 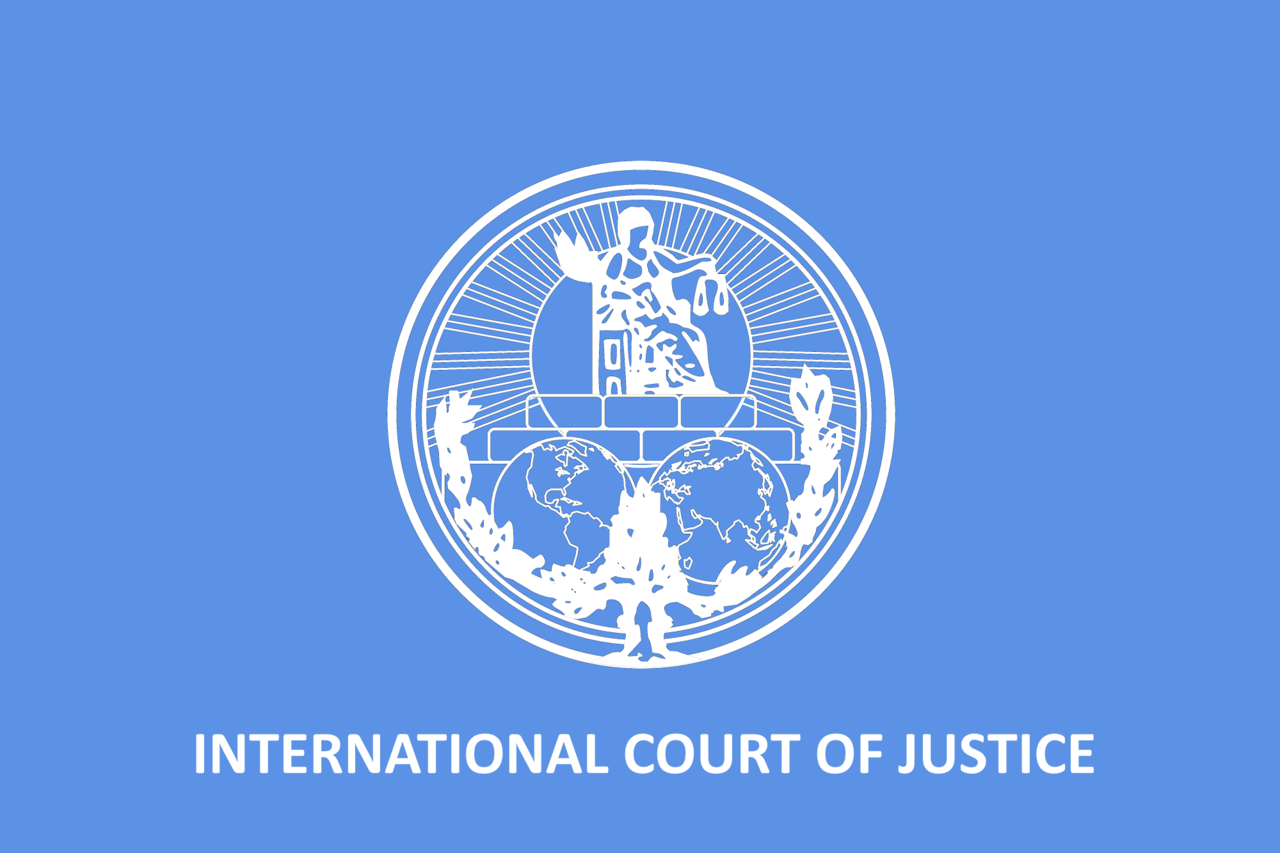 The International Court of Justice launches an app